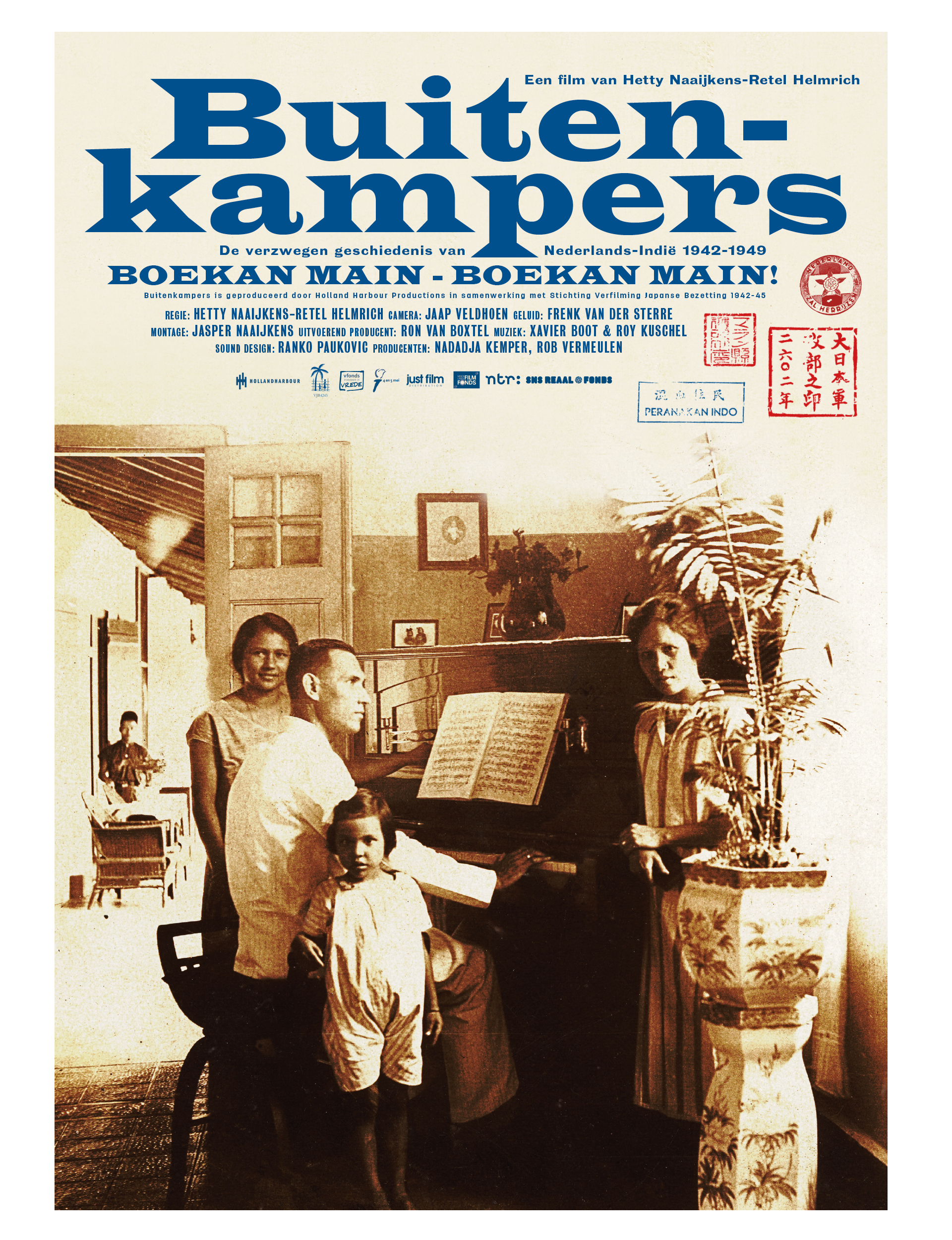 As a result of global warming Shishmaref, a small island on the west coast of Alaska slightly south of the polar circle, inhabited by 600 Inupiaq, will crumble into the ocean in less then ten years time Fourteen houses have been moved to safer ground already, another six are jeopardized by the violent waves of winter storms. The island and its inhabitants seem set to become the first clear victims of global warming and inadequate international environmental awareness.

A majority of the Inupiaq population have voted to move to a new location on the Alaska mainland across the bay, where they hope to preserve their traditional way of life as much as possible. Debates held during the past few years about where to relocate, revealed tensions between the older generations and adolescents. The youth are bored with five bingo evenings a week and the modest sports hall as the only entertainment facility available. The grown-ups - and especially the women - fear the influence of the city and the accompanying confrontation with alcohol and drugs, still totally absent on Shishmaref, responsible for the collapse of so many small communities in this region and others. Rigel, Batanay and Giovanni, streetwise 16 and 17 year olds, are locked up for violent robberies. Through their eyes the documentary shows the efforts of ‘the system’ to change their way of thinking and behaviour, both during detention and in their first half year of freedom. What choices do they make and why? Will they stay out of trouble when they’ve turned 18? 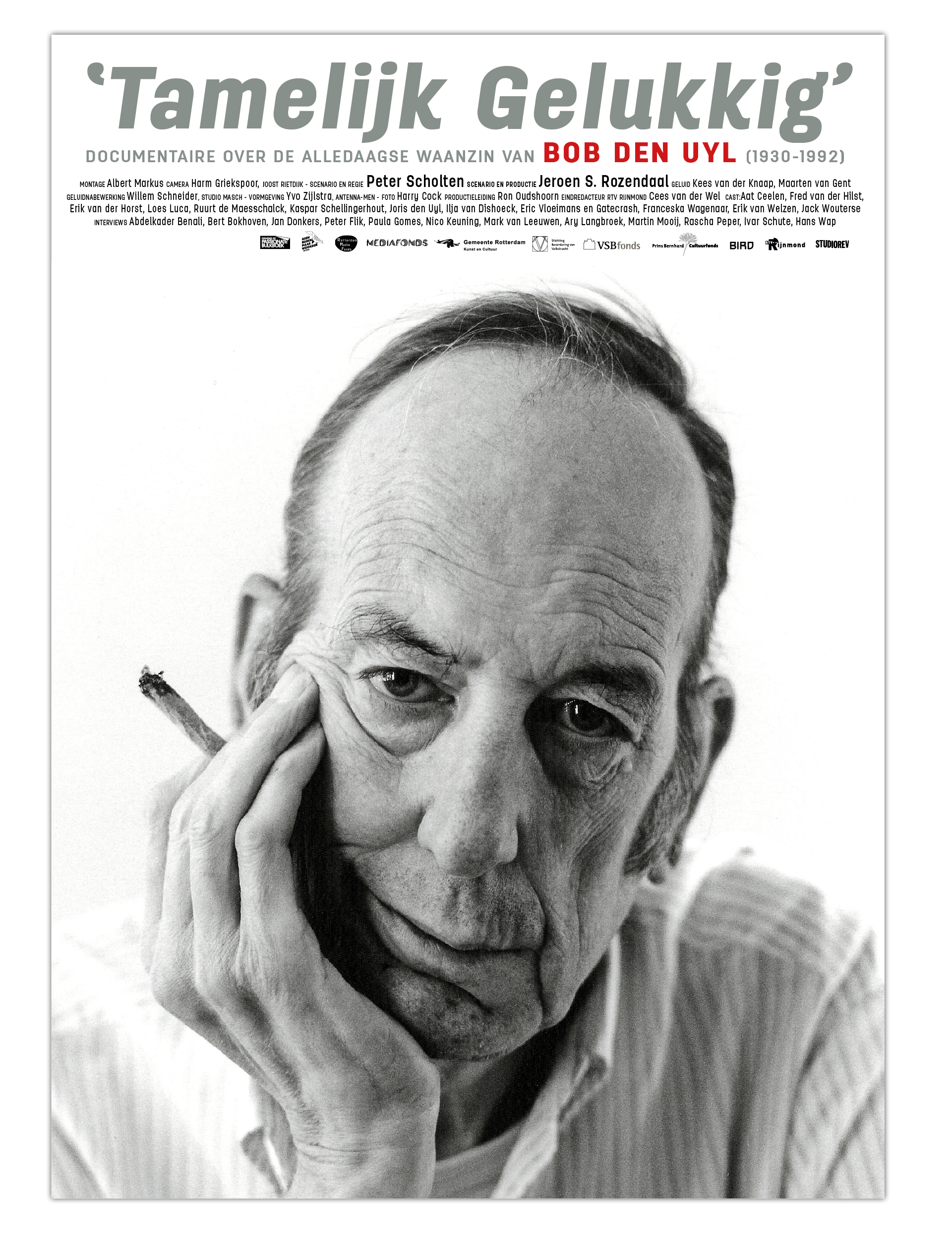 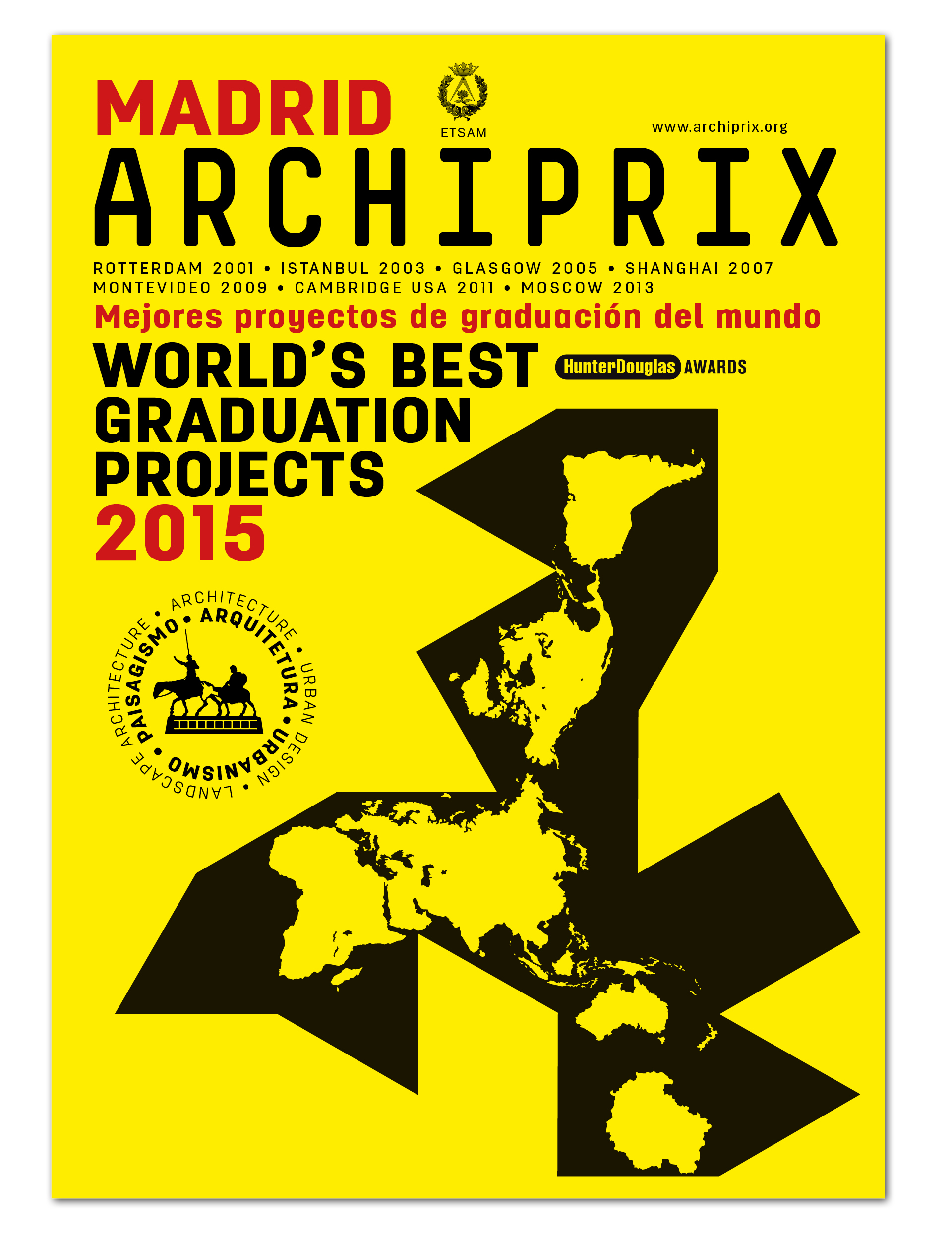 No fewer than 351 schools spread across the entire world responded to the appeal to submit the graduation plans of their most talented designers in the disciplines of architecture, urban planning and landscape architecture to the E.T.S.A.M. in Madrid. The Escuela Técnica Superior de Arquitectura de Madrid is the cooperating partner in this 8th edition of Archiprix International and, in comparison to the former edition in Moscow in 2013, 65 more plans have been assessed in the Spanish capital this time. The past few years have shown a consistently upward trend in the number of participating universities and architectural institutions. More and more schools are participating in every new round! 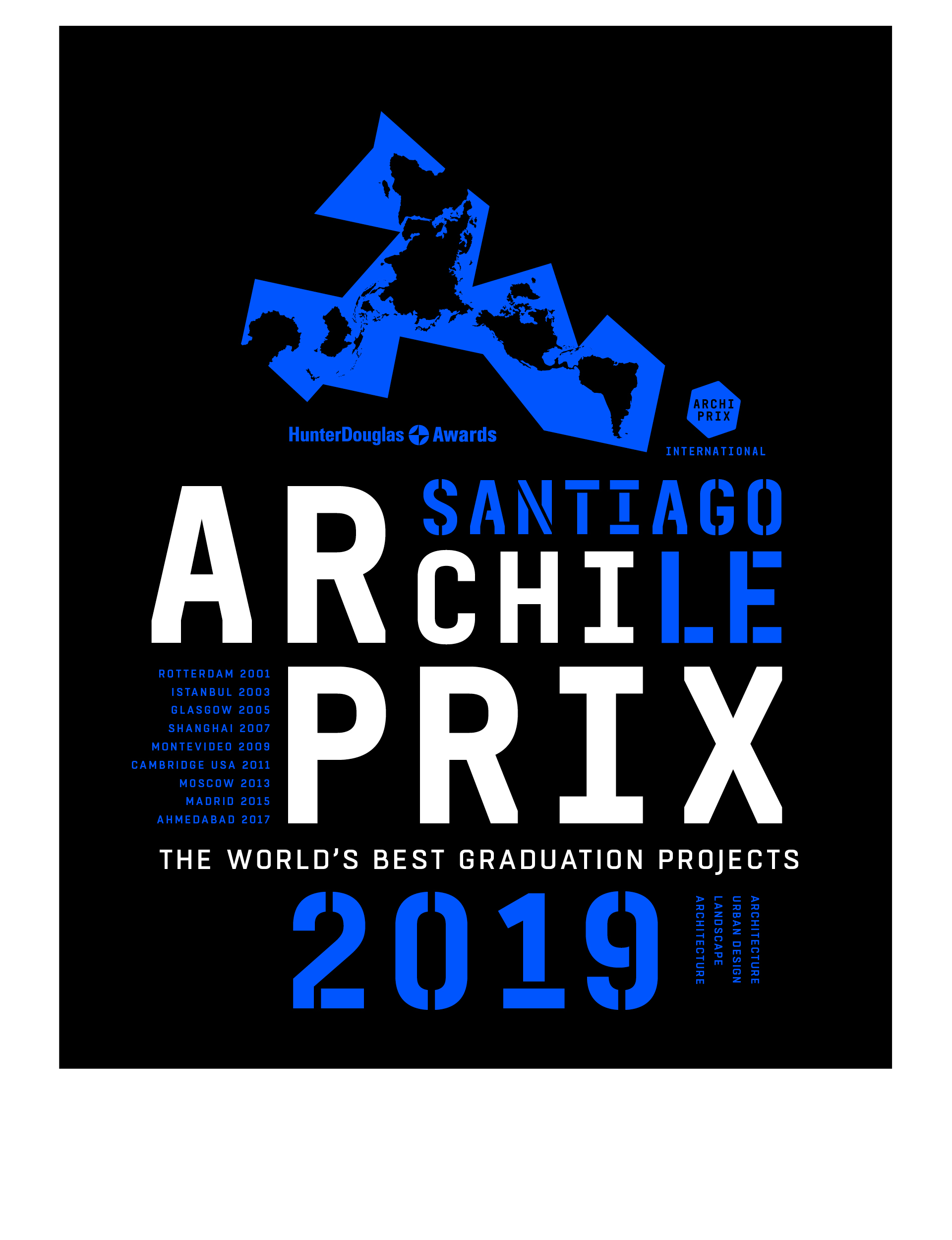